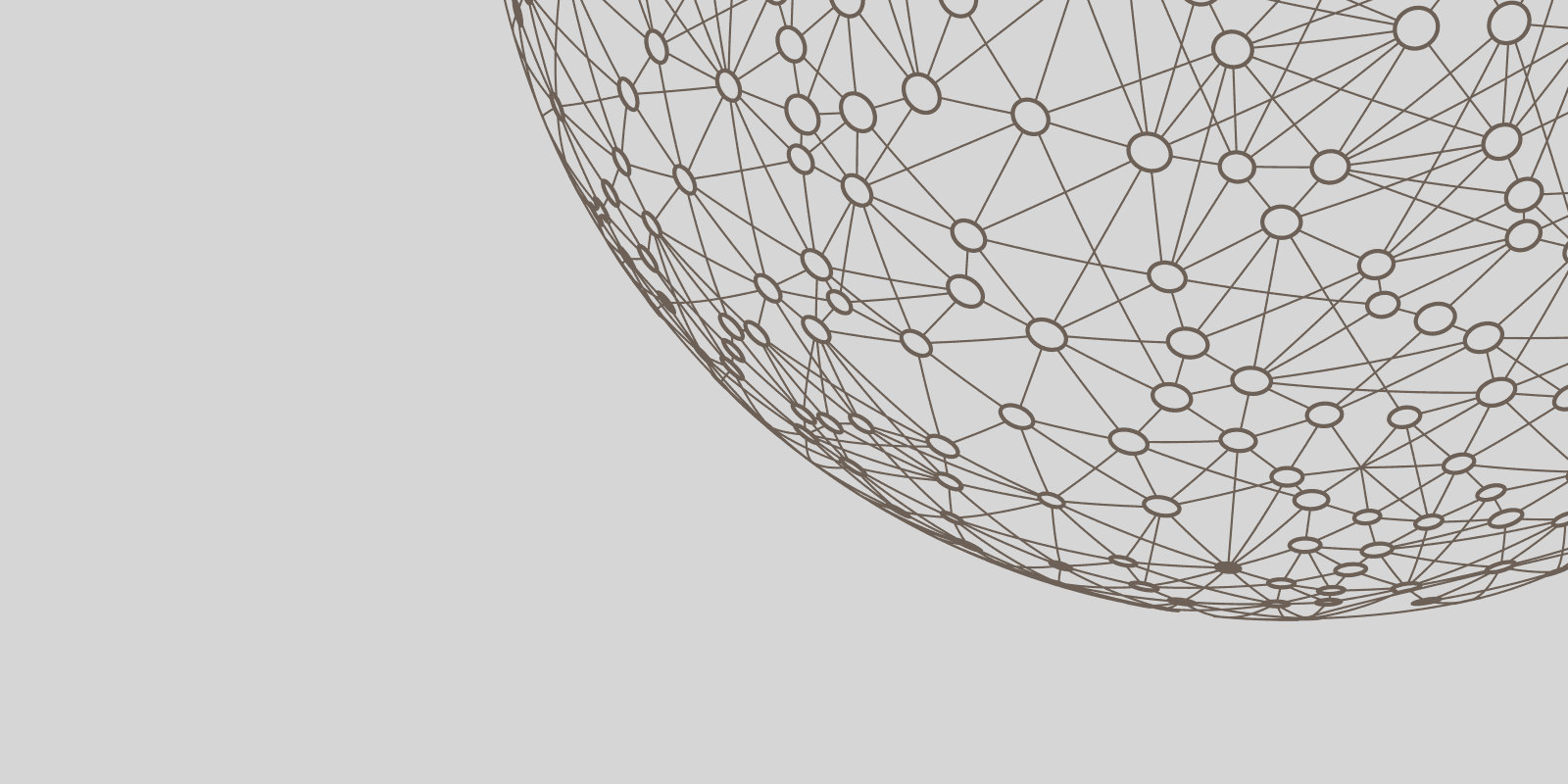 With Recession in Mind, Family Offices Swing Toward Real Estate

By Norbert KathrinerOctober 4, 2019May 8th, 2022Uncategorized
No Comments

That’s one of the key findings of a recently-released 2019 report on family offices compiled by UBS and Campden Wealth Research. Principals and executives at 360 family offices around the world were questioned for the report, with one-third of them based in the United States. Nearly three-fourths of the family offices surveyed invest in real estate.

Globally, the report says, real estate experienced the biggest lift in portfolio allocations for family offices, accounting for an average of 17 percent of the pie. Meanwhile, family offices around the world trimmed their investments in hedge funds, bringing the total portfolio share down to an average of 4.5 percent, according to the report.DO YOU WANT TO KEEP UP WITH THELatest industry news, trends and analysis?YES, KEEP ME UPDATEDNO, NOT RIGHT NOW

“We have been getting out of equities and putting money into bonds and real estate. We are also putting money aside to make purchases if there is a crash,” an unidentified family member of a single-family office in North America told the UBS and Campden researchers.

Falling out of favor among some family offices are hedge funds, with an average portfolio allocation of 6 percent among North American family offices, according to the UBS-Campden Wealth report.

“Family offices have doubts about hedge funds’ ability to protect wealth during economic downturns, and they dislike what some deem to be relatively high fees when compared to performance,” the researchers wrote.

Raphael Sidelsky, chief investment officer at W5 Group LLC, a single-family office with investment teams in New York City, Miami and Switzerland, says that within the real estate sector, his firm is focusing on co-living spaces and micro-apartments to capitalize on the rise of the “shared economy,” as well as the lack of supply versus pent-up demand.

“Real estate sits between bonds and equities in the risk-return spectrum and should be an element of all well-constructed portfolios,” Sidelsky says. “High-quality real estate in a sector with strong demand, without excess supply that is not over-leveraged, can withstand an economic downturn well and then provide upside during a recovery.”

“We have a long-term investment mindset and are hands-on investors, so direct deals where we control our destiny are paramount,” he adds.

“In the past, family offices may have only invested through a fund or a fund of funds,” Kapp says. “Today, there is significant interest in direct deals and co-investment, as family offices have sought to reduce fees paid to increase their overall risk-adjusted returns and to have greater control over their investments.”

While family offices tend to concentrate on real estate verticals such as industrial, multifamily and office, some are taking greater risks in hopes of achieving higher returns through investment in retail properties, Kapp notes.

Fretting about “catching the falling knife” as this real estate cycle winds down, family offices generally are embracing lower risk investment strategies, Marra says. As such, the beleaguered retail sector largely remains on the sidelines for family offices, except for grocery-anchored centers, according to Marra.

“Retail developers and operators haven’t found the right mix yet to intrigue investors to come back into that marketplace,” he says. “That’s going to continue until we see a recession and then see prices drop where there could be enough price depreciation that’ll allow people to enter that market.”